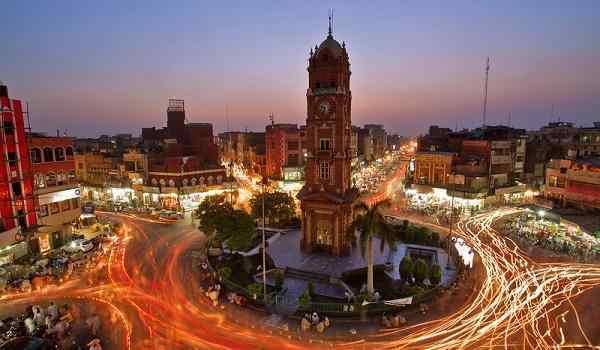 Punjab Finance Minister Makhdoom Hashim Jawan Bakht on Wednesday (October 13) announced that all the PKR 13 billion worth of development schemes under the Faisalabad District Development Programme will be completed by the end of the current fiscal year.

As per the details shared, the development projects include a state-of-the-art system of urban transport and resolving the problem of clean drinking water, Water and Sanitation Agency (WASA), and municipal. The minister stated that the incumbent government will change the face of Faisalabad.

Furthermore, the finance minister ordered Deputy Commissioner Faisalabad to fix the timeline for completion of the ongoing development projects and inform the details of the schemes in the next meeting. He also asked the transport department to conducts a feasibility study for the urban transport system.