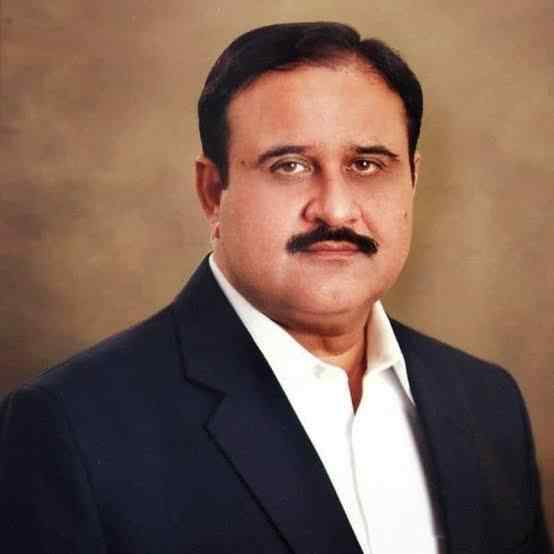 Punjab’s CM Usman Buzdar stated that Government is taking steps to make the province of Punjab business-friendly with better policies. These efforts are being made to attract more potential investors in the region.

He made the above-stated remarks in a meeting with Saudi Ambassador Nawaf Bin Saeed Ahmed Al Malki, he also stated that Punjab Government has established a “Zero NOC Policy” in special Economic Zones (SEZs) in the province to facilitate businesses.

He also mentioned that these friendly policies will attract foreign investors to invest in the region which will boost the country’s economics. In the meeting, Saudi Ambassador and CM Buzdar also signed an MoU for the development of Bilateral trade at the Dubai expo.