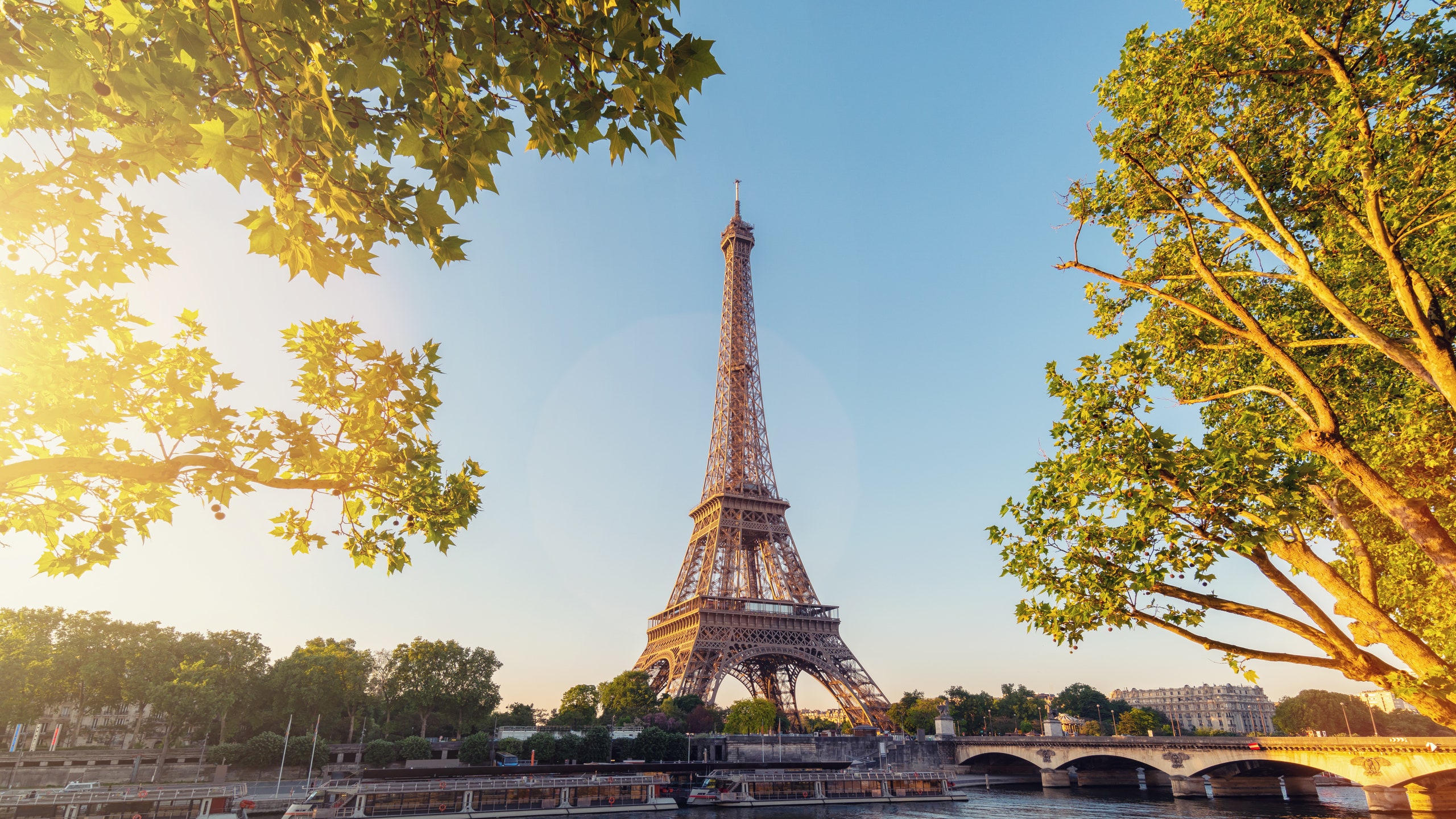 By Mian Usama 4 months ago

They are going to disclose the location of the project very Soon, Stay Tuned!

The Payment Plan will be disclosed very soon, Stay Tuned.

·         Europe’s Most Famous City Paris is spread over 105 square Kilometers and this housing scheme is spread over 4800 acres or 19.4 square kilometers.

·         There will be an Eiffel Tower in Le Paris housing scheme which will be 200 meters. This replica will be the biggest replete in the world so far as the original Eiffel tower is 324 meters tall.

“Pakistanis will not have to go to Europe,” according to Bilal Sandhu who is Marketing Manager of Le Paris Housing Scheme.